The photographic serie describes Torca’s inserts in the territory. He uses them to modify the landscape in order to provoke a reflection about the surrounding environment.

Andrés Torca presents on asa nisi masa a work in progress: Injertos. The photographic serie describes Torca’s inserts in the territory. He uses them to modify the landscape in order to provoke a reflection about the surrounding environment.

Andrés Torca born in Burgos, studied at the School of Fine Arts and further improved his artistic skills in restoration. Thanks to a scholarship donated by the Pistoletto Foundation, he came in Biella. He moved then to Rome, where he planned several educational workshops at MACRO (Museum of Contemporary Art in Rome). After an experience as teacher at the UNAL Art Faculty (Universidad Nacional sede Medellín) in Colombia, he came back in Rome. Torca is actually working on several creative projects, among them Fotopsias, a personal exhibition opened to the public until 13th december at Label 201 gallery.

Describe to us Injertos genesis and how you performed it.

The artwork originated from the attempt of reflecting in a unconventional way on our surroundings. The purpose is inserting elements that contribute to change, to modify and if possible to improve our daily reality.

Is it a work in progress?

Yes it is, there are many ideas to develop and still many “holes”, several spaces suitable for an intervention. It’s only necessary to go out in the street for seeing an occasion for a possible intervention, the street is a constant recall.

Injertos seems to me to recall some typical aspects of the conceptual art and the land art, in which the photographic medium has a secondary role and has especially a documentation purpose. Do you agree? Do you consider your artworks closer to pictures or installations?

Roberto, a friend, curator and writer, defined this artwork a sort of warm minimalism. What do you think about the term «art in the territory»? I consider this term the most appropriated for our age, its purpose is even more important: to provoke little changes in the way of seeing, doing, acting and thinking. I consider them minimal intervention, not as impressive as in the land art but the “live” presence in the space is common. This is the point where the photograph becomes something residual, but at the same time assumes its recorded connotation.

In this artwork is not only the need to care about the resulting picture but also the necessity of intervening in the territory. If these inserts would be added during the post production phase, would your artwork be distorted or could this be a valid alternative?

No, from my point of view in this way my artwork wouldn’t have any sense: the experience of a journey is not the same as a documentary about a journey. I think that the reality and its alteration could change people more easily. Nowadays Photoshop is used too much, we live in a real world, we are still made of flesh and blood. The importance of creating artwork with a direct intervention on the territory is the possibility of giving the experience to the people,. The photographic image globalizes the idea, helping the communication between people, particularly when they cannot be physically present. If I can’t go to the concert, I can listen to the album.

What’s your relationship with the digital technologies?

The Cous cous with the hands, the soup with the spoon, the importance is to eat.

Do these interventions have the purpose of denouncing something?

Yes, they do. The case filled with leaves is a good example of it. The case is where electoral ballots have been deposited, therefore it is a symbol of democracy. The electoral ballots have been replaced by fall leaves, followed by a text which says: “who will win the election this autumn?” It is a poetic license to criticize the fact that the only possible change, could happen one day every four years (in Spain). As in the other artworks, the poetic is a tool to provoke critics and irony or a way to emphasize some aspects of our daily life.

Currently one of your projects is exhibited in Rome, Fotopsias. What kind of project is it?

Fotopsias is an experimental photographic project, the title (photography + autopsy) has been invented. Afterwards, I discovered by chance there exists an analogous medical term which defines one of the project’s focal points: the luminous stimulus, the light flashes. In fotopsie compose photographs consisting of fragments of the same negative, handled in an almost alchemical way and that onlyonce assembled become a whole. These are photographs that dismember, both conceptually and physically, photography. A maze of details where the eye dances without end.

In Injertos you intervene on the reality through installation, in Fotopsias you work directly on the printed picture. In both cases there is a need to phisically create with constant manual skills. Am I right?

Yes, you are. I destroy things in order to see the interior, in order to distort the senses and show things apparently hidden, for playing, for modifying. Manual skills are a human being’s common good, perhaps we have inherited it from monkeys or from children: you only need to have a look at them and you immediately find the play, the dexterity, the curiosity.

What are your next projects for the future?

I would like to resume a project of images, combining photography and text, to emphasize how we are manipulated or influenced by both of these figurative languages, the visual and the textual. Then, I would update with other people ARTTIVO, a center of creation and diffusion in Centocelle, Rome. 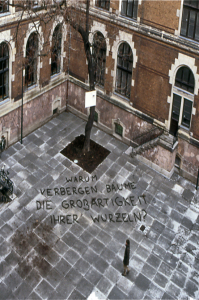 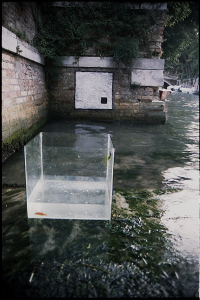 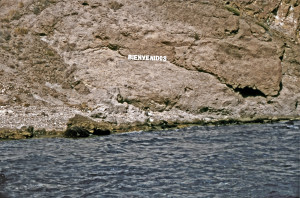 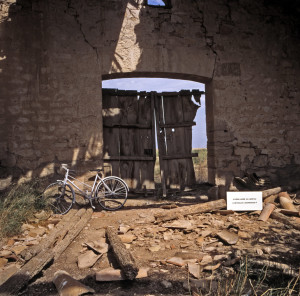 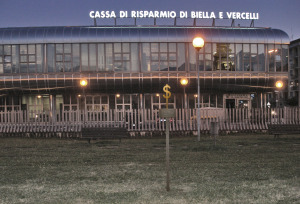 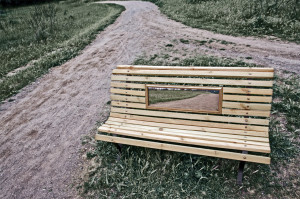 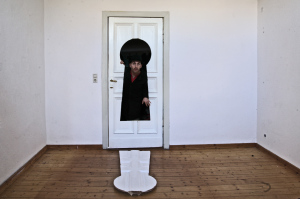 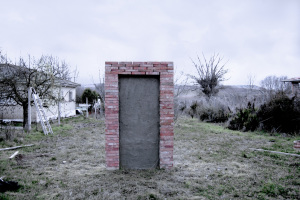 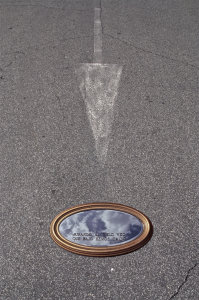 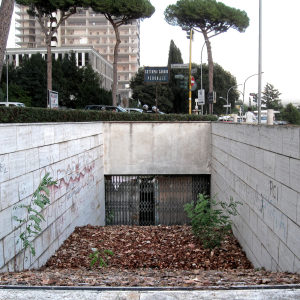 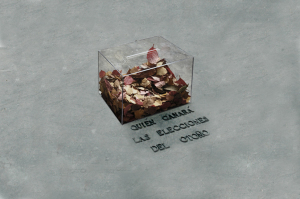